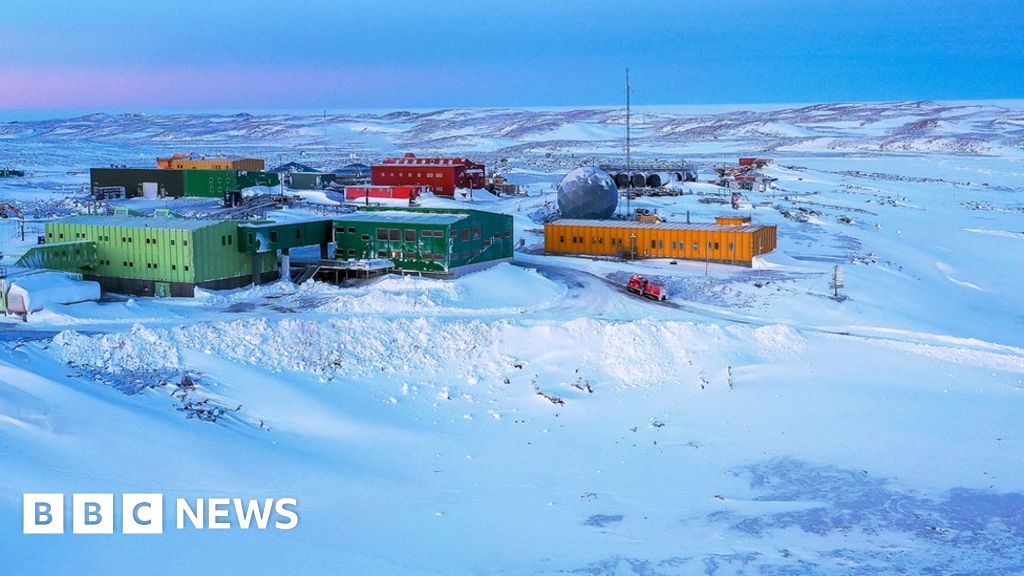 An Australian expeditioner has been medically evacuated from Antarctica following a five-day mission involving ships, helicopters and planes.

Australia, China and the US collaborated in efforts to bring the patient back home.

The Australian Antarctic Division (AAD) hailed the “outstanding success” of an operation it described as “complex and challenging”.

Details of the patient’s condition were not made public.

Officials said it was not related to coronavirus.

The expeditioner was at Australia’s Davis research station in east Antarctica when the mission began.

The AAD said that “fortunately for the operation” a Chinese icebreaker happened to pass by. It dispatched its helicopters to transfer a team of Australians to a site some 40km (25 miles) inland, so that they could build a ski-way for a US aircraft to land on and pick up the patient.

Meanwhile, the US ski-equipped Basler aircraft flew 2,200km from the US McMurdo research station to Australia’s Wilkins Aerodrome to pick up an Australian doctor.

It then flew to the ski-way near Davis, where it picked up the patient and returned to Wilkins Aerodrome.

An Australian Airbus A319 transported the patient back to the Australian city of Hobart on Christmas Eve.

The AAD said the multi-country collaboration was essential, as Australia does not currently have small ski-equipped intracontinental aircraft in Antarctica.

“Antarctica really brings nations together to support each other in our operations,” said AAD director Kim Ellis.

“We’ve been doing these medevacs for a long time, but this particular operation was in the very best spirit of that multinational cooperation.”

Coronavirus and Antarctica: ‘Isolated within isolation’