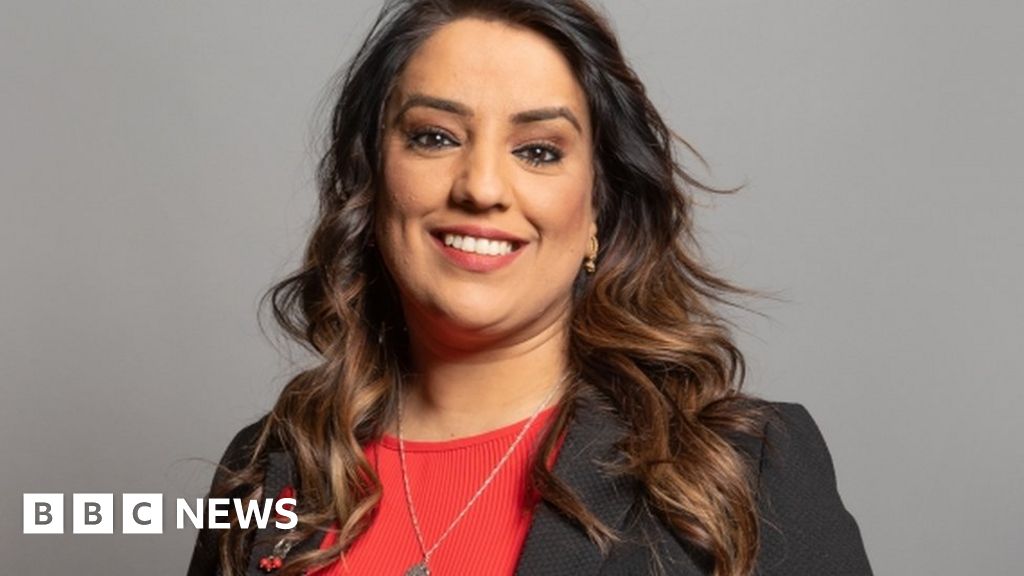 It has issued an apology that accepted Ms Shah was a “vociferous campaigner for victims of grooming gangs”.

The Leave.EU statement said the post was “ill-judged and untrue”.

It was taken down on the same day, 16 December 2019, it was published but had already been shared and commented on thousands of times on social media.

Ms Shah welcomed the apology but said the post had been copied numerous times and was still used to abuse her.

The Leave.EU statement said: “While the publication had been intended to be satirical; we appreciate that it was ill-judged and untrue.

“We apologise for the distress caused by it and have paid Ms Shah damages for libel.”

The libellous comment was part of a post making fun of possible contenders to succeed Jeremy Corbyn as Labour Party leader.

Ms Shah said: “The allegation of me being a grooming apologist has been horrendous.

“The fact they’ve accepted that I’m a vociferous campaigner against grooming is important to me.”

Ms Shah said the post hurt because she had never “shied away” from the grooming gangs issue and was campaigning against it before she was elected an MP in 2015.

Ms Shah “wanted to draw a line under it and get on”, although she continues to receive offensive messages daily, she added.

‘In this game you should aim to be a star, not a celebrity’: Remembering Bobby Ball in Bradford

Goni weakens from a super typhoon but still brings “catastrophic” winds and torrential rain to Luzon.

‘They asked if we were wearing clothes underneath’

‘They asked if we were wearing clothes underneath’

Your pictures on the theme of ‘urban living’

US election 2020: What has Trump said about your country?5