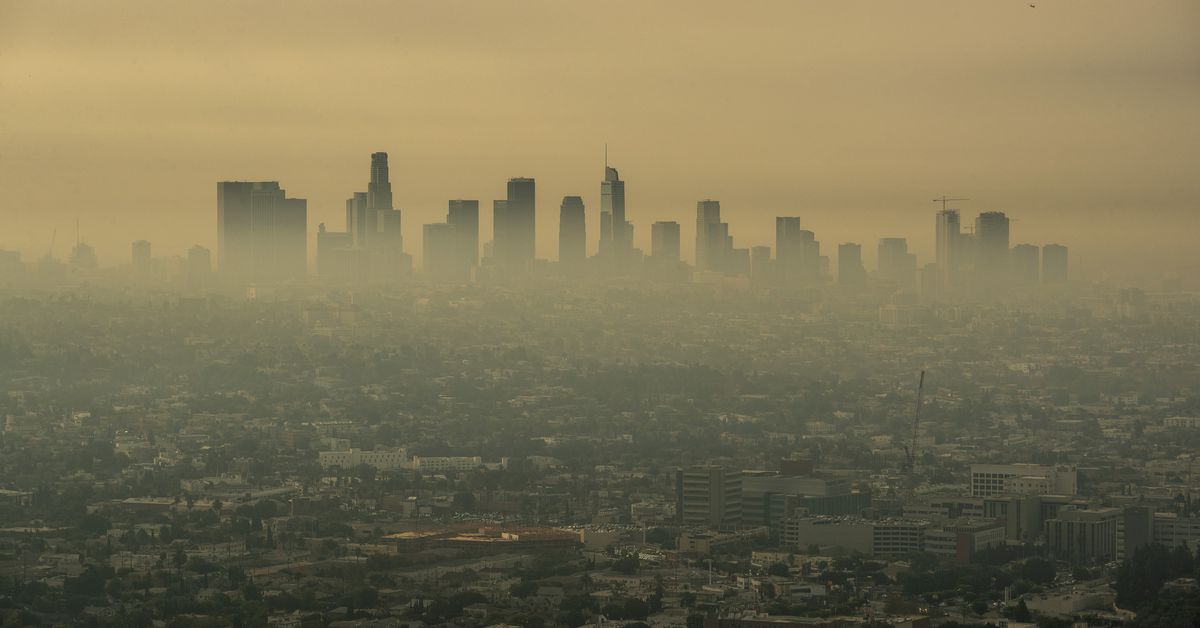 Smoke from California’s unprecedented wildfires was so bad that it cut a significant chunk of solar power production in the state. Solar power generation dropped off by nearly a third in early September as wildfires darkened the skies with smoke, according to the US Energy Information Administration.

Those fires create thick smoke, laden with particles that block sunlight both when they’re in the air and when they settle onto solar panels. In the first two weeks of September, soot and smoke caused solar-powered electricity generation to fall 30 percent compared to the July average, according to the California Independent System Operator (CAISO), which oversees nearly all utility-scale solar energy in California. It was a 13.4 percent decrease from the same period last year, even though solar capacity in the state has grown about 5 percent since September 2019.

California depends on solar installations for nearly 20 percent of its electricity generation, and has more solar capacity than the next five US states trailing it combined. It will need even more renewable power to meet its goal of 100 percent clean electricity generation by 2045. The state’s emphasis on solar power is part of its long-term efforts to avoid more devastating effects of climate change. But in the short term, California’s renewables are already grappling with rising temperatures.

Two records were smashed early this September that contributed to the loss of solar power. California surpassed 2 million acres burned in a single fire season for the first time (1.7 million more acres have burned since then). And on September 15th, small particle pollution reached the highest levels recorded since 2000, according to the California Air Resources Board. Winds that stoked the flames also drove pollution from the largest fires in Northern California to Southern California, where there are more solar farms.

I climbed up on the roof to wash off my solar panels this morning. I was surprised to see how much dust and grime were on them from all the wildfire smoke from California. Here is one section before… and after…. @LeilaniMunter @cinmcmillan pic.twitter.com/m0EYnH1Z8s

As the planet heats up, California’s fire seasons have grown longer, and blazes are tearing through more land than ever before. For both utilities and smaller solar efforts, wildfire smoke will continue to darken solar energy’s otherwise bright future.