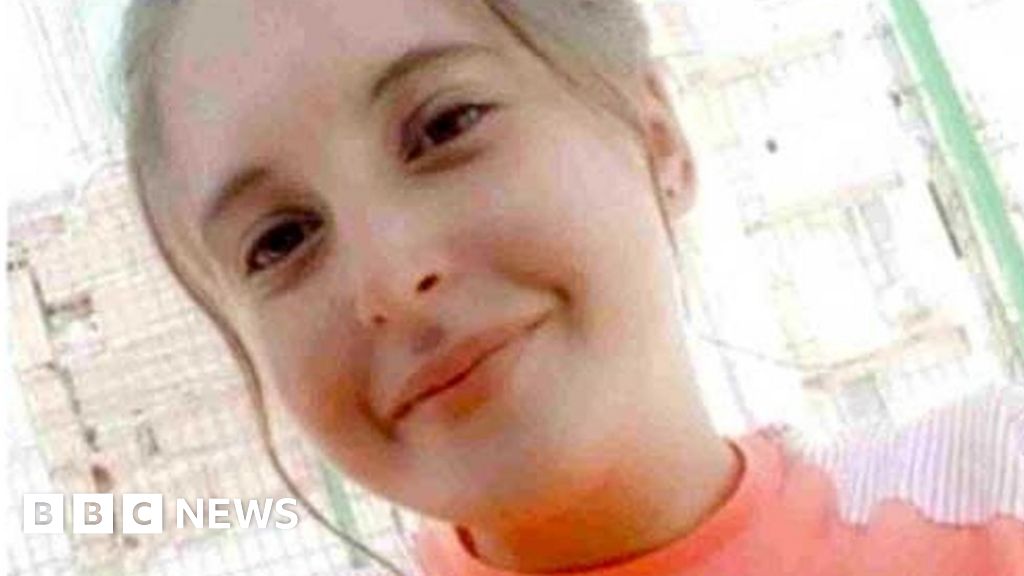 .css-14iz86j-BoldText{font-weight:bold;}Protests have been held in several cities in Algeria to demand action to stop violence against women following the rape and murder of a teenager.

The charred body of Chaïma, 19, was found in a deserted petrol station in Thenia, 80 km (50 miles) east of the capital Algiers, this month.

Her killer confessed to the crime and is under arrest, local media say.

There are also reports that the charred body of another woman was found in a forest overnight.

Women held sit-in protests in Algiers and Oran, chanting Chaïma’s first name and calling for an end to gender-based violence. Activists also took to social media with the hashtag #JeSuisChaima (I am Chaïma).

Activists say there was a heavy police presence despite the small protests.

“This government offers no shelters or mechanisms to protect the victims from their torturers, this government says it has laws, but in reality women are asked to forgive their aggressor, be it their brother or their father or whatever,” one woman at the rally in Algiers said.

“Women file a complaint and wait three or four years for it to be resolved and for a judgement to be rendered. These are unacceptable conditions. Algeria is for Algerian men and women.”

Chaïma’s mother said the suspect had attempted to rape her daughter in 2016, when she was 15, but the case was dropped.

Femicides Algeria group, which tracks such killings, says 38 women have been killed on account of their gender in the country since the start of the year. They recorded 60 in 2019, but believe the actual number is far higher as many such killings go unreported.

Three people were stabbed to death in Nice in what France says was an “Islamist terrorist attack”.

Business booms for US tech giants

The Countdown: So it wasn’t Kellyanne

The Countdown: Kellyanne Conway, Miles Taylor and the speculation game3

US election: The women who hold the key to Trump’s survival5

Spotify and Joe Rogan under fire over Alex Jones role8