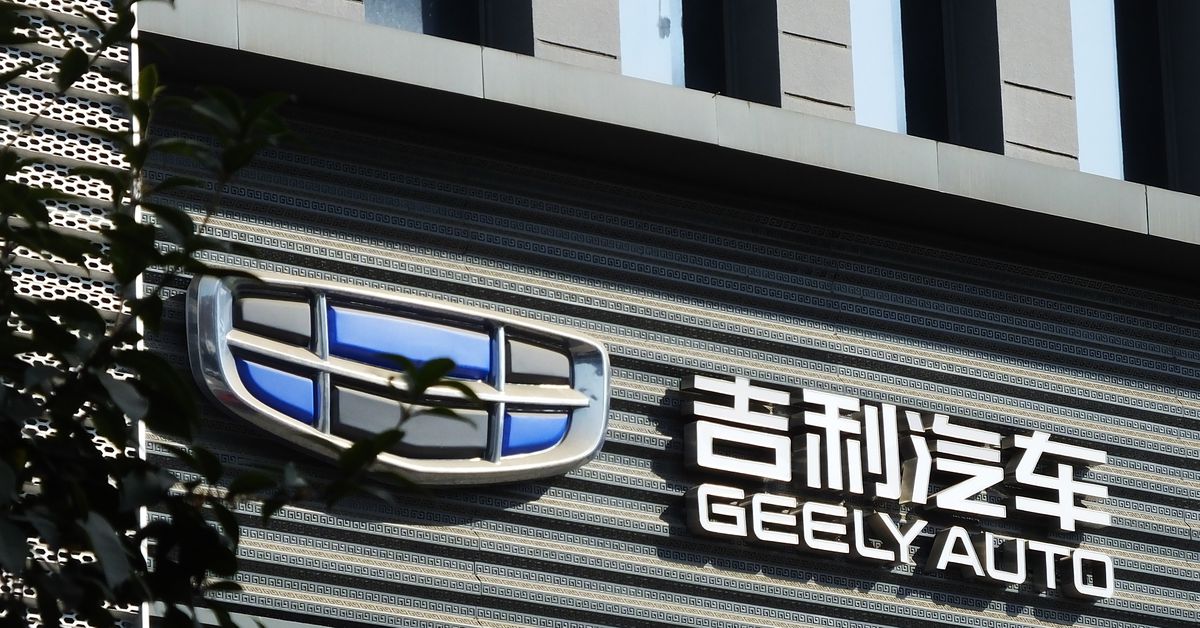 Geely, the parent company of Volvo, is creating a new ‘ecosystem’ to support the brand

Geely, the Chinese parent company of Volvo, announced the launch of a “new electric mobility technology and solutions company” called Zeekr. The company, which is China’s largest private automaker, reportedly will invest $300 million into the new venture to start out. It’s the latest in a string of deals for Geely that includes satellites, drones, trucking, and partnerships with major firms like Baidu, Tencent, and Foxconn. (The news about Zeekr was first reported by Reuters last week.)

The first cars bearing the Zeekr nameplate are scheduled to roll out in the third quarter of 2021, Geely said — though the company isn’t releasing any details or specifications yet. Zeekr will likely slot into the premium category of vehicle, putting Geely in direct competition with Mercedes-Benz, which it is also invested in.

According to Reuters, the vehicles will be built on an open-source EV chassis called Sustainable Experience Architecture (SEA). The brand aims to deliver a new EV to market each year in the coming five years.

There are hints of Tesla’s direct-to-consumer sales strategy, as well as in its charging and service offerings, in the description of Zeekr’s user experience. According to Geely:

Zeekr will create a new ecosystem that is focused on the full integration of the end user into a new super ecosystem focusing on the full service of end user requirements with an innovation as standard approach in terms of sales and servicing. The Chinese name of Zeeker has been confirmed as Ji Ke.

Geely said in a news conference that the decision to launch a new brand was in response to increased demand for EVs in China and other markets around the world. “A single company is not large enough,” said Daniel Li Donghui, chief executive of Zhejiang Geely, according to Nikkei Asia.

Zeekr will join Volvo, which is in the process of transitioning to an EV-only company by 2030; Polestar, which just began delivering its dual-motor, 233-mile range Polestar 2 in Europe and the US; and Lynk & Co., which is focused on vehicle sharing rather than ownership.

China’s automakers largely compete in the entry-level and mass-market categories, though NIO sells electric vehicles that are higher priced.