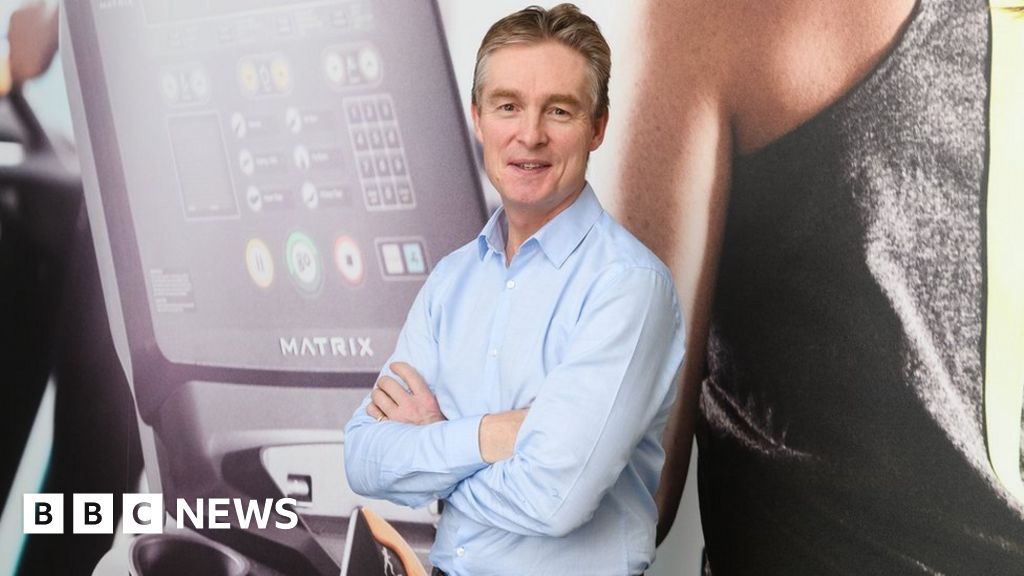 They fear they are too big for a new interest-free loan scheme, but not credit-worthy enough for a Bank of England finance option.

One firm falling through the cracks is Pure Gym. It employs just over 1,500 workers across 265 sites, as well as providing work for 3,500 self-employed personal trainers.

“We’re much too large for the new smaller companies’ scheme, but for the larger company scheme you have to have an investment rating to apply,” boss Humphrey Cobbold told the BBC’s Today programme.

There are two elements to the government rescue package announced on Monday.

First is a new Coronavirus Business Interruption Loan Scheme which is aimed at helping small and medium-sized companies by allowing them to borrow up to £5m at preferential rates.

“Viable businesses” can apply for a 12-month interest-free loan, 80% of which will be guaranteed by the government.

Companies with a larger turnover can take advantage of the Bank of England’s new Covid Corporate Financing Facility.

That’s effectively a government promise to buy short-term IOUs from companies that are investment grade: in short those with a very high credit rating.

“We’re actually caught in the middle between both schemes. They’re not really open to us,” Mr Cobbold said.

But like many other companies, Pure Gym faces some difficult financial decisions.

“Following the prime minister’s announcement on Friday, we had to take a business that has taken 10 years to build and close it down in 10 hours,” Mr Cobbold said.

“We burn cash at a rate of about £9m-£10m a week, so we have quite a task to drive down that burn rate so we can make our cash and liquidity last as long as we can.”

There are thousands of businesses that could fall between the two stools, it is reckoned.

For instance, most High Street chains won’t qualify, such as the likes of M&S, Boots, WH Smith and Pret a Manger.

The UK hospitality and retail sector employs 3.2 million people, more than any other sector in the economy. But most of that industry won’t be eligible.

“We know that businesses are in urgent need of access to funding during these unprecedented times,” Business Minister Alok Sharma said. “The Business Interruption Scheme will make it easier for banks to lend and businesses to borrow.”

One firm that is facing desperate times is Leicester-based Koban Restaurant Group.

It has seven restaurants employing 120 workers but all have now closed.

“We had no option but to shut down our restaurants with heavy losses,” owner Raghu Kodakandala told the Today programme.

He says the restaurants are not geared up to continue as takeaways – as others have done – because they concentrate on fine dining and steaks and grills.

He said he’s had to ask his staff to go on unpaid leave.

“As a small company I only have the resource to support them until the end of the month. After that I don’t have the cashflow to help them out.”

He’s desperate to raise some money to help him through the difficult times ahead, but says he’s had no joy at the banks.

“I would like to apply for one of the government guaranteed loans, but when I approached some of the partner banks they didn’t know how the scheme would be rolled out,” he said.

Banks should have more clarity after the details of the Government’s business rescue package were published.

The Coronavirus Business Interruption Loan is available through the British Business Bank.

“Businesses can access the finance through more than 40 accredited lenders, including high street banks and asset finance companies based all over country,” Keith Morgan, the chief executive of the British Business Bank, told the Today programme.

He said there are a range of different financing solutions offered, from smaller working capital loans to larger asset loans.

For companies facing an immediate cashflow crisis, he said: “We would expect money to start flowing this week.”

Meanwhile there’s a possible ray of hope for firms caught in the cracks: the Treasury said further measures would be announced to ensure large and medium-sized businesses had access to the credit they need.