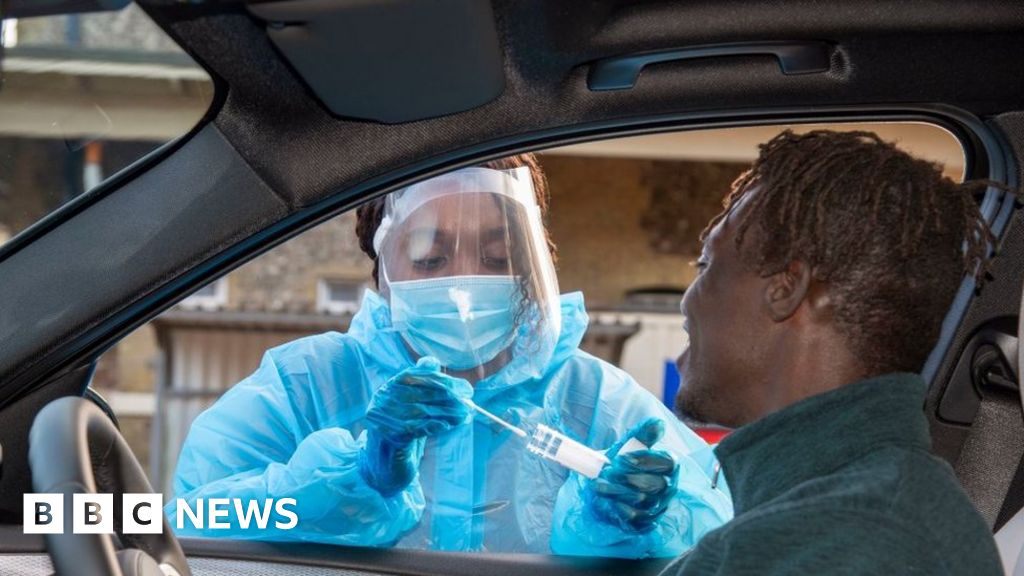 A further 30,501 positive tests for coronavirus were reported on Sunday, as hospitals in parts of the UK warn they are at risk of being overwhelmed.

The true numbers are likely to be higher as some parts of the UK are not reporting data over Christmas.

It comes as doctors in Scotland warned that the health system was “severely stretched” and a Welsh hospital made an urgent appeal for help with Covid-19 patients on Saturday night.

Wales recorded 70 deaths on Sunday of people who had contracted coronavirus.

Meanwhile, London Ambulance Service said it had been dealing with more than 400 calls an hour on Sunday afternoon and urged people to only call 999 in an emergency.

With almost 8,000 calls on Boxing Day, demand for ambulances in London almost matched 16 March, one of the service’s busiest ever days.

Crews arriving at one London hospital had a typical wait of six hours before they could hand over patients to overstretched hospital staff.

One paramedic told the BBC that some patients had been treated in ambulance bays because of a shortage of beds.

An LAS memo said the rising demand was down to the “rapid spread of the new variant of the Covid-19 virus”.

Saffron Cordery, deputy chief executive of NHS Providers, said hospitals in London and the south of England were under “real pressure” due to demand from Covid-19 and other conditions, as well as staff absence.

“The public should be under no illusions that this is one of the most challenging times for the NHS,” she said.

Meanwhile, NHS England said coronavirus vaccinations had been paused on Christmas Day and over the weekend but would resume on Monday.

The capital has the highest coronavirus infection rate of any UK region, with 794.6 cases per 100,000 people over the last seven days. On Sunday, it reported another 9,719 infections.

Essex County Council said it had increased testing in areas where infection rates were known to be high as part of a strategy to identify more cases and “break the chain of transmission”.

Nine out of 10 local authorities in England saw a rise in coronavirus cases in the seven days up to 23 December.

Covid in Scotland: Health leaders warn NHS could be ‘overwhelmed’