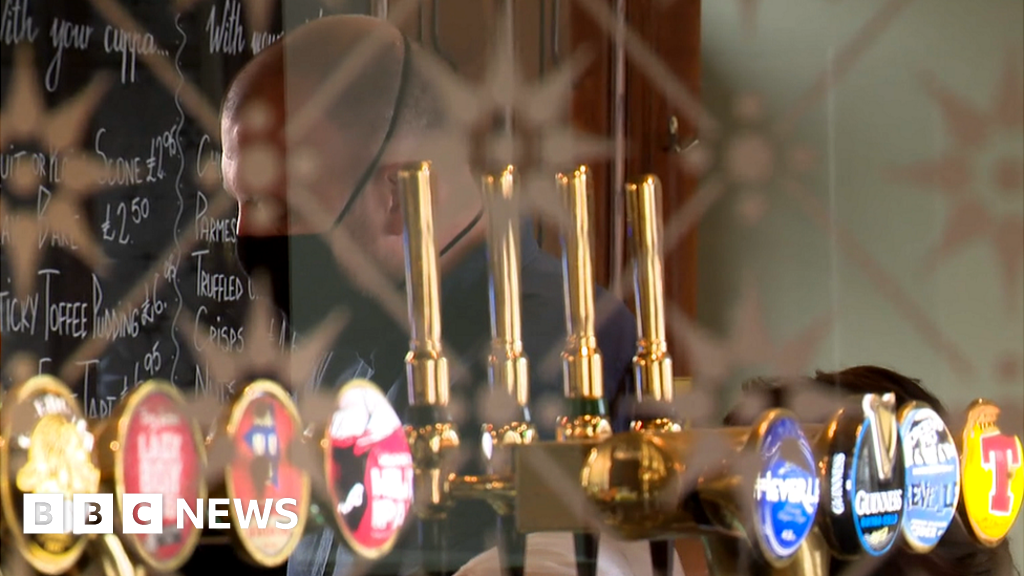 .css-14iz86j-BoldText{font-weight:bold;}A glass of wine with your meal will be off the menu in Dundee bars and restaurants from Monday – but a quick trip out of the city serves up a different outcome.

Perth and Kinross, and Angus, which border the city, along with Fife, just across the River Tay, face level two restrictions from next week.

But in the three nearby council areas, alcohol can be served indoors with a main meal until 8pm.

The new five-level system of measures means different curbs will be in force in different parts of Scotland.

Andrew Mitchell, director of the Kilted Kangaroo bar in Dundee, said he was “scunnered, annoyed, and disappointed” by the new restrictions.

He said: “We pretty much expected it for the last few days, but to hear it on the radio, was just another boot.

“We’ve gone way above with the measures that we’ve put in and it’s just a continually changing landscape.”

Mr Mitchell said surrounding areas being allowed to serve alcohol, but not Dundee, was disappointing, but “there’s always going to be an edge somewhere.”

Mr Mitchell said that while his business had not been forced to close, it was “a pub that offers food, not a restaurant that doubles as a pub.”

He said: “People primarily come here to meet their friends and have a drink, and they’re not going to come in here and have a three-course sit-down dinner.”

Three-and-a-half miles away in Newport-on-Tay, it’s a different story.

The town may have a DD postcode and a Dundee dialling code, but it is a part of Fife, and not subject to the same forthcoming restrictions as its neighbour across the water.

She said: “It’s going to be a difficult time, but we just don’t know who it’s going to hit next.

Ms Beaton said the new level will have a “massive” impact on food sales as they will now be able to take bookings past the current limit of 4pm.

She said: “It will be a good help to get people booked in until 6.30pm, a much-more relaxed environment.”

She said: “Going from 11pm to a 10pm to an 8pm close, it’s a big difference in the amount of business we have coming in.