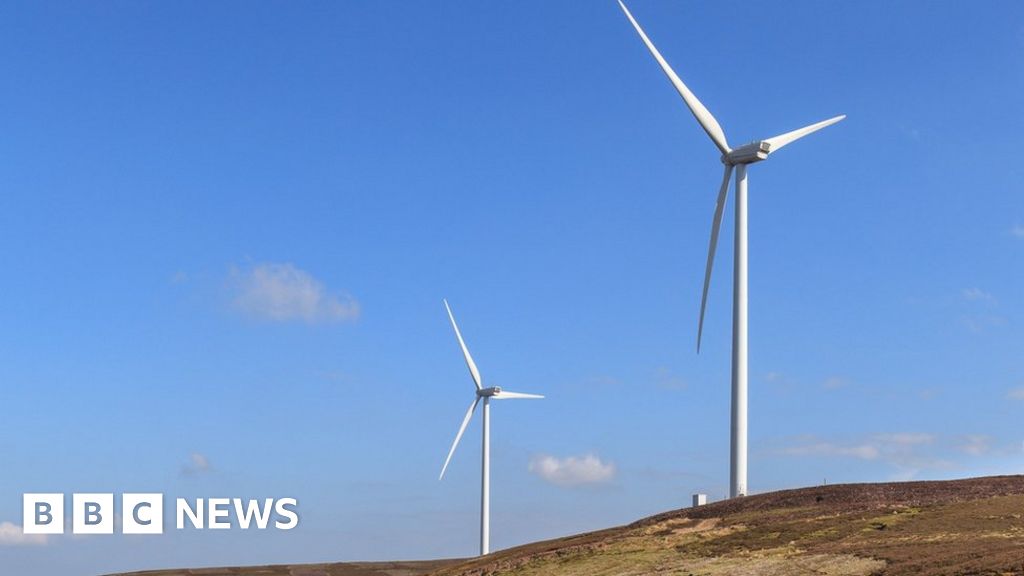 One of the longest-running wind farm sagas in the Scottish Borders has taken a fresh twist.

The Fallago Rig scheme near Lauder was the subject of a six-year opposition campaign before it finally went ahead.

A bid had been lodged to add an extra 12 turbines to the 48 already operational on the site.

However, the Scottish government has now rejected those as they would “magnify, intensify and extend” the impact of the current wind farm.

The application to build the first phase was lodged in 2005, prompting a lengthy campaign against the project.

Say No To Fallago claimed it was the “final straw” and would destroy the last “unspoiled section” of the landscape.

They were joined by Prof David Bellamy on a protest march against the project.

However, in 2011 they admitted defeat when a Court of Session ruling decided the development could proceed.

It was opened in 2013 with developers claiming a £3m investment into the local economy and more than 350 jobs created during construction.

It has been estimated to meet the energy needs of up to 86,000 homes.

Plans to expand the wind farm and extend its operational life were taken to Scottish Borders Council in 2016.

It opposed the extension, leaving the final decision with the Scottish government which has now ruled the extra turbines should not be built.

A reporter concluded the landscape and visual impact would be “significantly detrimental” when combined with the existing development.

However, the Scottish government did approve a separate bid to have the operational life of the wind farm extended.