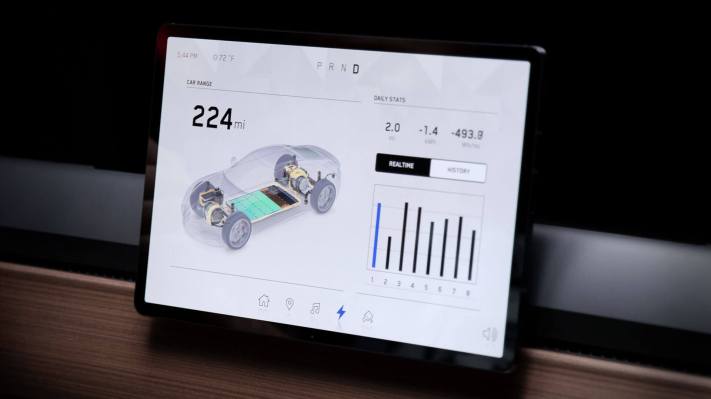 The upcoming GMC Hummer EV will feature a new in-car user interface powered by Unreal Engine . This powerful platform underpins the latest video games and is well-suited to provide vehicle occupants with a dynamic and robust experience.

Epic Games made the announcement yesterday while unveiling the latest development tools for its human-machine interface program.

Here’s the ugly truth: General Motors’ current crop of in-car user interfaces are among the worst on the market. As one of the world’s leading auto manufacturers, it’s surprising, but the infotainment system constantly underwhelms me in Chevy, Buick, GMC and Cadillac vehicles.

Unreal Engine is a powerful platform and should provide GM’s engineers with plenty of space to accommodate the latest features and interfaces car shoppers can find elsewhere.

As Epic Games, the company behind Unreal Engine, explains, the platform features a comprehensive set of developer tools that should improve designers’ and engineers’ workflow.

This news doubles down on the notion that the Hummer EV is a pivotal product for General Motors. The company unveiled the project at the beginning of 2020 with a Super Bowl ad spot and has since revealed little about the upcoming electric vehicle.

It’s unclear if GM intends to use Unreal Engine in additional vehicles.