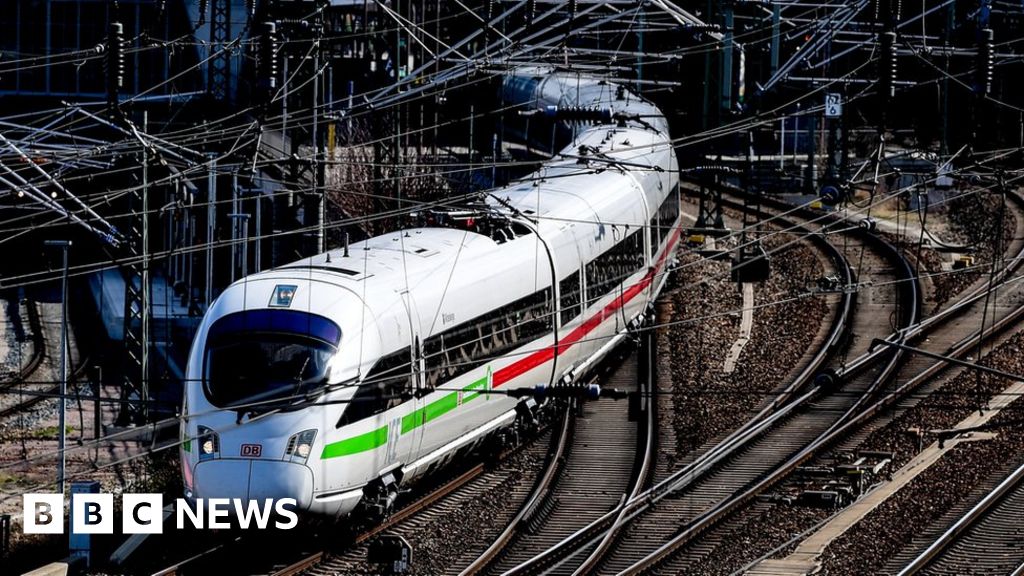 A man in Germany has been arrested on suspicion of attempted murder after allegedly loosening bolts on a high-speed railway track.

The stretch of track affected was just before a bridge outside Frankfurt.

A train driver noticed “something unusual” while crossing the bridge early on Friday. Several trains had already passed over the section before the issue was discovered.

The 51-year-old man was arrested on Saturday.

In a statement, prosecutors said the man is “strongly suspected of having removed bolts on 80 metres (260 feet) of the rail on a bridge between Cologne and Frankfurt”.

His motive remains unclear however police said on Friday they could not rule out “a possible attack attempt”.

According to German news site Der Spiegel, the rails were five centimetres further apart than usual. This could have caused trains to derail and even send them plunging off the bridge.

Police said it was lucky no harm had come to any trains or passengers.