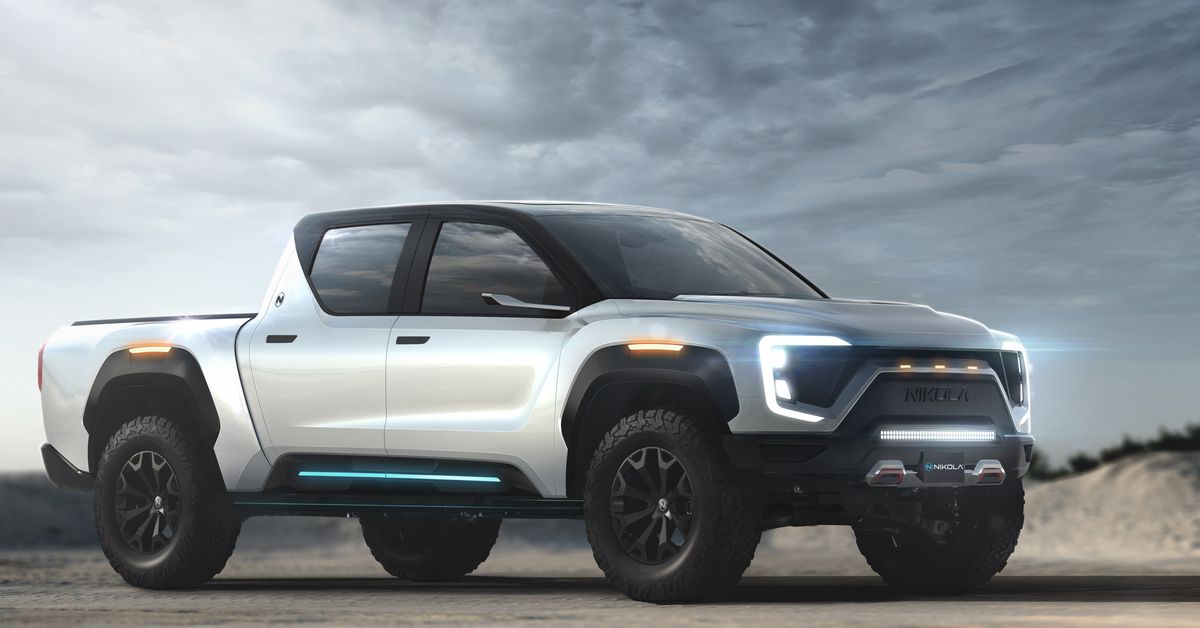 It won’t come as a total shock to anyone who’s been following Nikola over the last several months. Less than a week after GM announced its plan to acquire an 11 percent stake in the buzzy company, short-selling firm Hindenburg Research published a bombshell report accusing Nikola of fraud in showcasing its electric vehicle technology. Nikola founder Trevor Milton stepped down as board chairman on September 21st in the wake of the report.

On Monday, the two companies announced a much diminished agreement that retains the fuel cell partnership. Under the terms of the memorandum of understanding, Nikola and GM will “work together to integrate GM’s Hydrotec fuel-cell technology into Nikola’s Class 7 and Class 8 zero-emission semi-trucks for the medium- and long-haul trucking sectors,” Nikola announced.

“The previous agreements, which included a stock component, were all terminated,” a GM spokesperson said in an email.

Essentially, GM is shifting from partner to customer, which reflects the auto giant’s diminished faith in Nikola, said iSeeCars executive analyst Karl Brauer. “Nikola reflects the somewhat frantic demand for electric and hybrid vehicle evolution, and the potential pitfalls when a company overstates its claims for how rapidly that evolution is occurring,” Brauer said.

The future of Nikola’s Badger pickup truck appears in doubt. The company first announced the fuel cell truck in February 2020, claiming it would have 600 miles of range, would generate over 900 horsepower, and go from 0 to 60 miles per hour in 2.9 seconds.

But the development of the truck was wholly “dependent” on a partnership with an automaker. Without that partnership, the Badger is officially in limbo. Nikola said it would refund “all previously submitted order deposits for the Nikola Badger.”

Nikola, which went public through a “reverse merger” with a special acquisition company earlier this year, saw its share price plummet as much as 26.5 percent on the news of the deal with GM. Founded in 2015, Nikola staked out a unique position in the buzzy EV space by claiming it would make zero-emission big rigs using hydrogen fuel cell technology.

While a number of companies like Tesla, Daimler, Freightliner, and other established players and startups are working on all-electric trucks, Nikola was one of the few pursuing hydrogen-powered big rigs. Hydrogen-powered vehicles have never really caught on in the passenger car space because there’s been very little investment in the necessary infrastructure. Only a handful of hydrogen filling stations exist to date.

Meanwhile, GM is in the midst of a multibillion-dollar pivot to an “all-electric future” that includes spending $2.2 billion to retrofit its first “fully-dedicated” electric vehicle assembly plant and the development of its modular battery-electric platform, Ultium. Last week, the automaker said it was upping its investment in electrification to $27 billion through 2025.