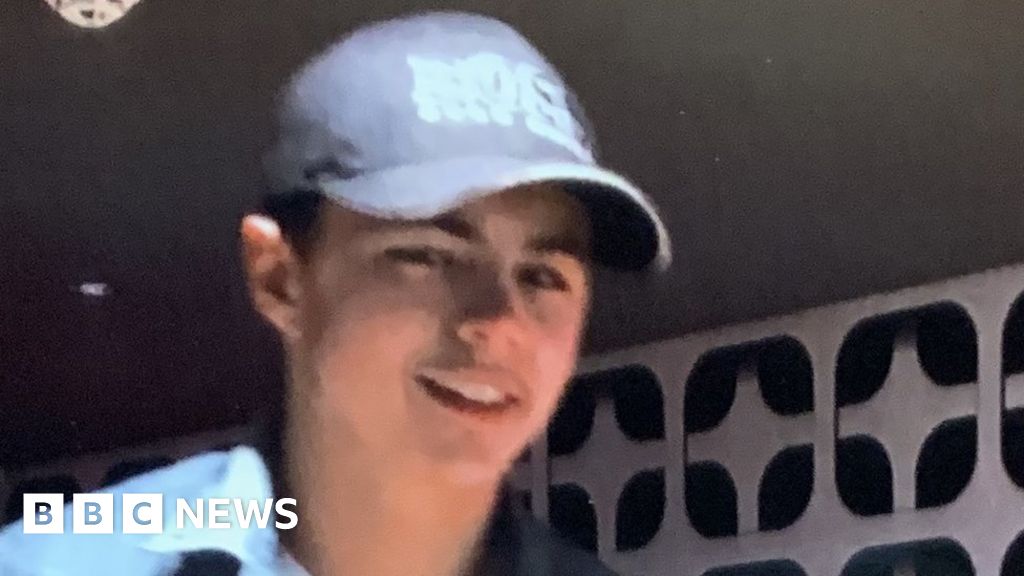 A teenager was killed in a “merciless, swift and bloody attack” after being chased through a town to a docklands yard, a murder trial has heard.

Harry Baker’s body was found early on 28 August 2019 at a container port in Barry, Vale of Glamorgan.

Newport Crown Court heard the 17-year-old, from Cardiff, was “ruthlessly hunted” by drug dealers who felt he was “on their turf” after selling in Barry.

One of the defendants, Leon Clifford, 22, has admitted manslaughter and told police he climbed into the compound and stabbed Harry.

He said: “Harry Baker was lying face down on the ground. He had been repeatedly stabbed and his clothing had been stripped from his body.

“He was brutally murdered.

“Harry Baker was deliberately targeted as a victim. He was ruthlessly hunted down by people who were determined to harm him.”

Mr Lewis said Harry was chased “through the town for a distance of about a mile by an armed and deadly gang”.

He added: “Harry took refuge in a secure compound and he no doubt thought he would be safe there but he was not. His killers were determined.

“They then subjected him to a swift, bloody and merciless attack before fleeing the scene.”

The court heard the initial confrontation and chase was captured in part on CCTV and there were eyewitnesses to some of what happened.

Mr Lewis said the group had acted “in joint enterprise” to murder him.

He said: “All of them either themselves attacked and stabbed Mr Baker or otherwise they intentionally provided their encouragement and support to those who did. All of them are guilty of murder.

“They took umbrage because Harry Baker had ripped them off or had come on to their turf and stolen their business. And it is because of drugs that he was murdered.”

The court heard Harry and his friend Louis Johnson had visited drug users Poppy Davies and Michael Sparks at Ty Gwenfo flats with drug samples before telling Ms Davies to spread the word he was a new dealer in town.

Ms Davies had previously seen Harry with a knife and Louis Johnston with a machete, which suggested the two had anticipated trouble caused by their drug dealing, the prosecution alleged.

Mr Lewis said: “What they were doing certainly came to the notice of the defendants.”

Some of the defendants visited Ms Davies looking for Harry on the night of the murder.

The 16-year-old boy and another defendant, Leon Symons, 21, had their faces concealed, while a third, Lewis Evans, 61, was driving them.

“Initial violence” towards Harry took place at a patch of land at Little Moors Hill in Barry, before he and his friend ran to Wimborne Road, where the container port is located.

The court was told Louis Johnson had refused to cooperate with the police investigation and trial.

Six of them also deny violent disorder while Mr Evans denies a charge of assisting an offender.

The trial, which is expected to last six weeks, continues.