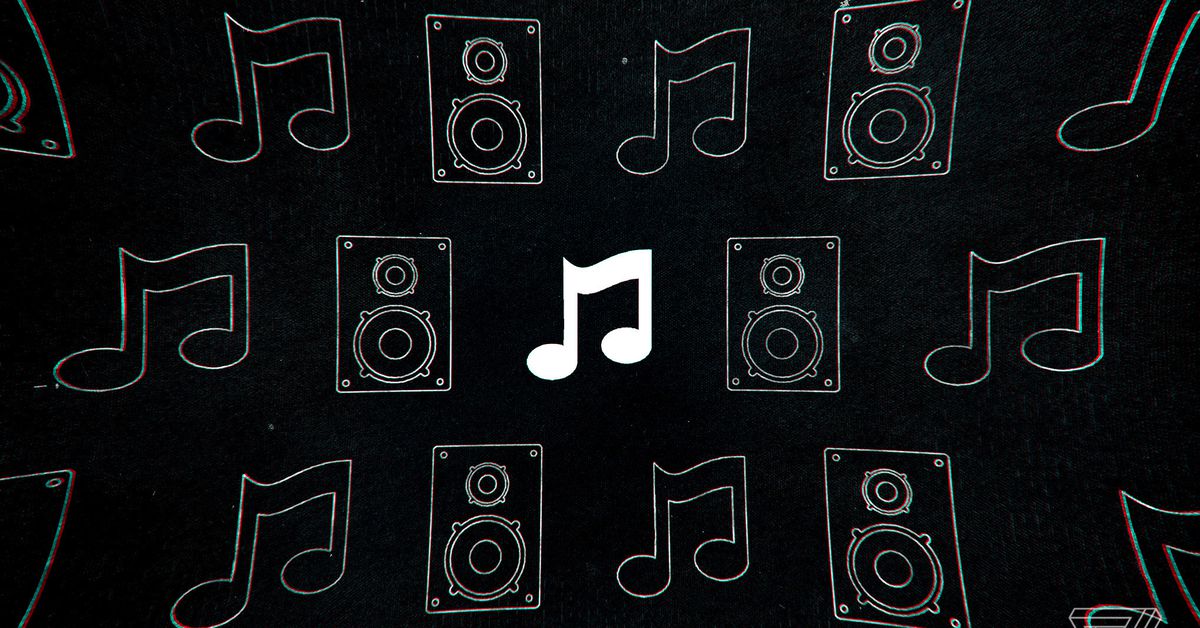 Give this bot a Grammy

Each song applies a random instrument, tempo, time signature, and key to melodies that, most of the time, make absolutely no sense. Take this one, for example, made with an instrument called “Mario Paint” that only vaguely sounds like something from Mario Paint’s famous music composer:

Instrument: Mario Paint Tempo: 60.0Played in the key of B. pic.twitter.com/C1bfzqczaF

Or this one, which a friend described as like a computer trying to make a Black Keys song in a weird time signature:

Or this one, which brings me to tears of joy every time I hear it, played by an instrument called “1812 Cannons” (which are surely inspired by the glorious cannons at the end of Tchaikovsky’s “1812 Overture”).

Sometimes, however, the bot inexplicably churns out something that’s kind of good. This song wouldn’t feel out of place in the right video game:

Instrument: Sine Wave Tempo: 120.0Played in the key of A. pic.twitter.com/i2ZF8vDIZJ

And this one just slaps:

I strongly recommend just scrolling through the bot’s tweets yourself and listening to anything that sounds vaguely interesting. Most of them will probably make you laugh, and every once in a while you’ll find a gem. The account has been around since July 2019, so there’s a lot to listen to.

I will leave you with my absolute favorite melody from the week, performed by robot claves. It’s absurd.

Instrument: Claves Tempo: 150.0Played in the key of G. pic.twitter.com/2rnU87ayOZ