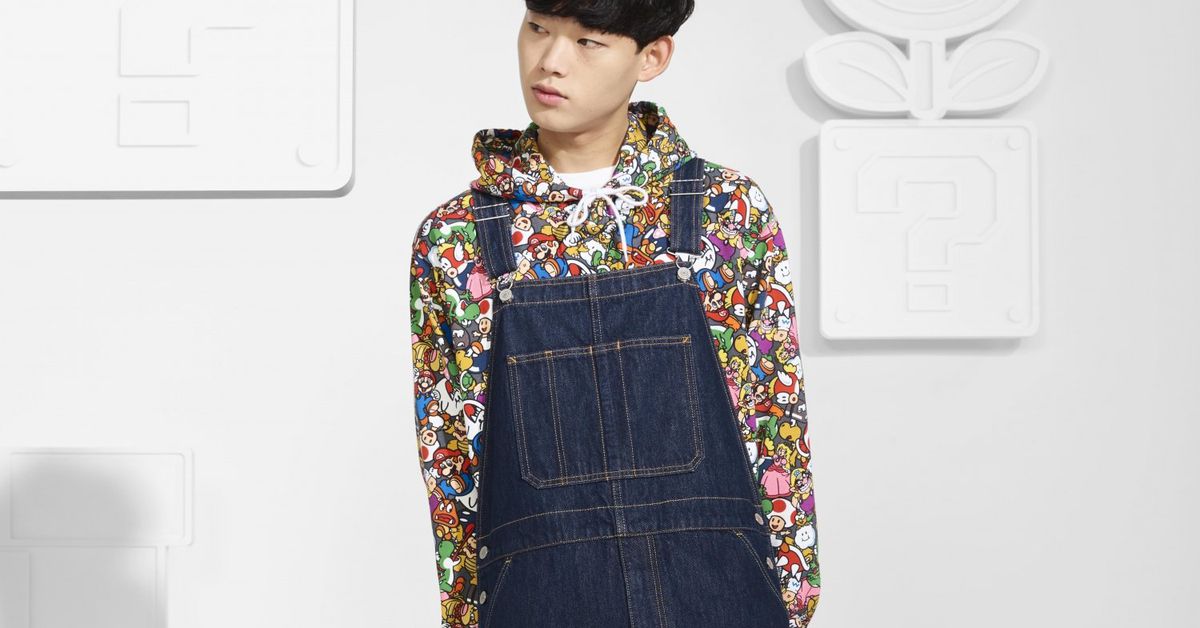 The one item the fashion collaboration needed to truly succeed

We’ve known about the upcoming Super Mario-themed collaboration between Levi’s and Nintendo since last week, but it wasn’t until Tuesday morning that the two companies revealed the most wonderfully on-brand item in the collection: denim overalls.

Levi’s tweeted out more images featuring the new line today, including the overalls and a Levi’s-appropriate jean jacket. There are also some noisy shirts and a pair of shorts brimming with cartoon drawings of Mario characters.

If you were especially eager to check out the collection last week, images of the overalls had already begun floating around the web at the time of the original announcement. But Levi’s made sure everyone was aware with its tweet, which also included the April 1st release date of the drop.

We don’t have pricing for any of these items; Levi’s jean jackets tend to run between $50 and $200, while the apparel looks relatively accessible and likely not too pricey. The quality of the overalls is not clear, though — these do have a coin graphic over the back pocket. But perhaps they’ll be on the affordable side for all the eager Mario cosplayers out there.