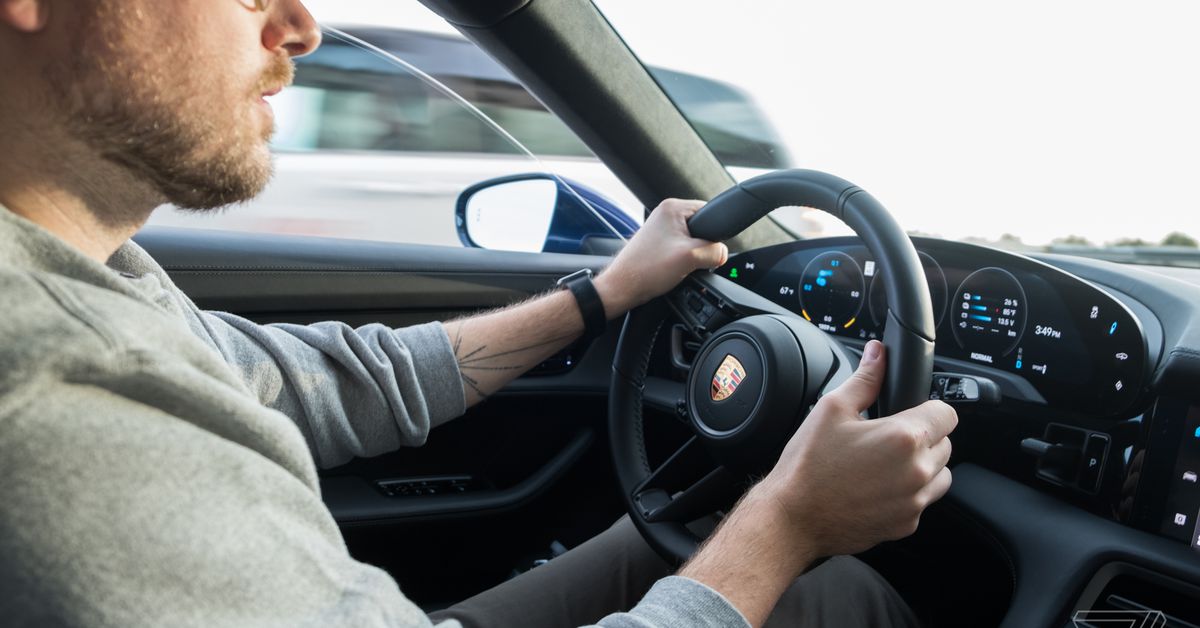 Right to repair advocates hailed the measure — which passed with 75 percent approval — as a victory. “Tuesday’s victory shows that people overwhelmingly support fair repair,” wrote iFixit’s Kevin Purdy. “And they want people they trust to fix the things they own.” As cars become increasingly computerized, telematics contain important mechanical data that aids in repairs — and by controlling that data, manufacturers could limit “unauthorized” third-party repairs. The original Massachusetts bill, while groundbreaking, didn’t cover this wirelessly transmitted information. Question 1 will grant users access via a smartphone app.

Massachusetts has been a key battleground for right to repair advocates, who successfully fought claims that Question 1 posed a security risk to car owners. While the state’s law is unique, making companies comply could effectively drive a nationwide standard.