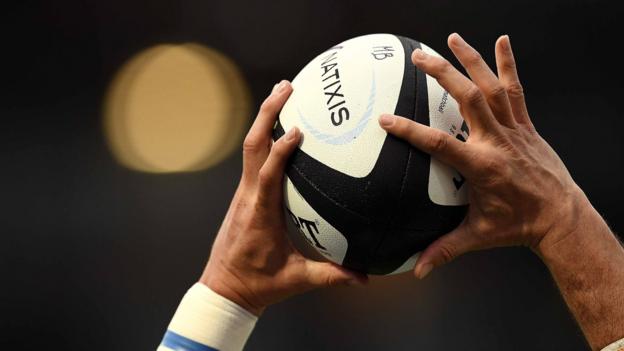 Premiership players are being asked to donate money to the arm of the Rugby Players’ Association that provides mental health support in order to avoid a “funding crisis”.

Restart, a registered charity, has been hit hard by the coronavirus pandemic after having several fundraising events cancelled.

In an appeal launched on Wednesday, top-flight players are being asked to give £20 a month just so it can continue offering help during times of hardship.

Former Wasps player Ed Jackson, a trustee for Restart, told BBC Sport the RPA had yet to see a spike in members accessing its counselling services during lockdown – but that it is braced for a rise “as time goes on”.

“I’m always worried about players because I know what transition is like,” said Jackson, who had to retire in 2017 after breaking his neck. “Mental health in sport is a bigger issue than people realise.

“You do worry during isolation that for someone with mental health issues that could extrapolate things.

“There are a lot of stresses in professional sport and some of those have been alleviated at the moment, but at the same time, if you have underlying mental health issues, isolation won’t help. That obviously applies to anyone and just means rugby players aren’t immune to that.”

Jackson said the RPA had managed to so far avoid a “spike” by introducing a number of initiatives to support players during lockdown, including ‘team talk cards’ designed to encourage them to talk with one another about issues.

The RPA’s player development managers, which are assigned to each club in the top flight, are also now qualified Mental Health First Aiders.

“At the moment the RPA is doing a great job putting stuff in place to help people deal with everything,” said Jackson. “They’ve nipped it in the bud.”

Restart was formed in 2001 with the aim of supporting players suffering serious injury, illness or hardship.

Jackson said the appeal, which was the first of its kind and is being led by the players, was needed to “prop up the service until we can actually get back to fundraising”.

“It’s a concern,” he explained. “I doubt we’ll be able to do any significant fundraising events during the next three or four months.

“The message we’re sending is that this is a charity that supports Premiership players so players should do their bit to support their own.”