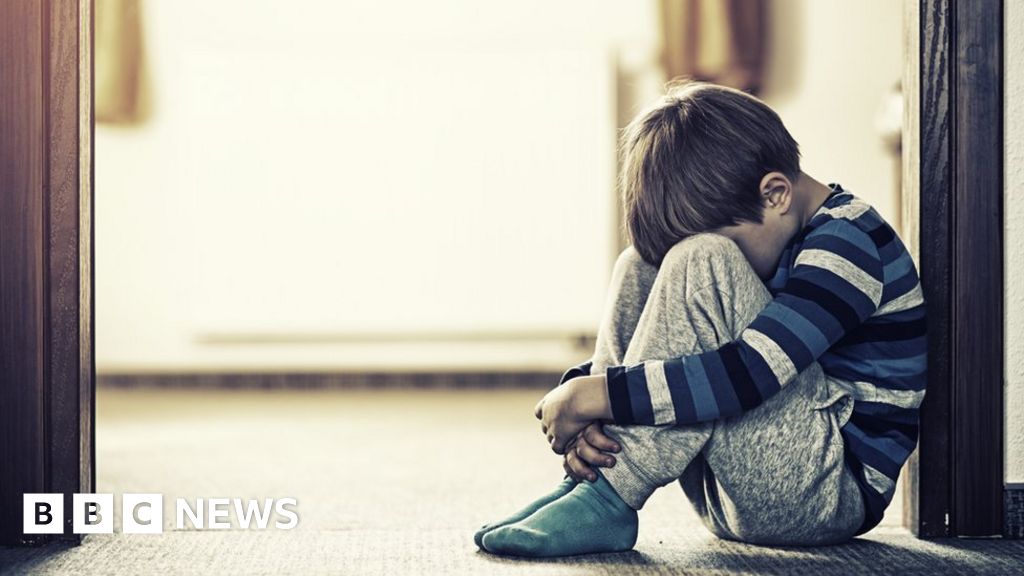 Court hearings held remotely in lockdown disadvantage vulnerable people and should not be used longer term, lawyers and charities have said.

Since the pandemic broke earlier this year, the number of virtual hearings held in England and Wales has increased five-fold.

But family law practitioners said video and phone calls were not suitable for some sensitive cases.

Incidents to have raised concern to lawyers include:

During the Covid-19 pandemic, so-called “priority courts” have remained open for urgent cases that could not be conducted over video link or phone, but other hearings, such as cases over guardianship of children, have been carried out remotely.

From 23 March – when lockdown began – to 6 April, audio hearings across all courts and tribunals in England and Wales increased by more than 500%, and video hearings by 340%, the Nuffield Family Justice Observatory said.

The money saved from closures was to be reinvested in digital services to reduce reliance on physical hearings as part of a £1bn plan to modernise the justice system.

Before the pandemic hit, family law group Resolution said its members reported “substantial” problems of vulnerable people accessing courts and having to travel increasingly-long distances to them.

Concerns were raised over urgent orders to remove newborn babies from their mother in hospital, which had to be made over the telephone because of lockdown restrictions.

A judge said “to have a two-day-old baby removed in such circumstances did not feel morally or ethically right”, while a barrister said it felt “horribly cruel”.

One family solicitor, who did not want to be named, told the BBC she had been in a separate hearing where a party was disconnected and the judge accidentally dialled a stranger into the call.

“Luckily nothing highly confidential was being discussed and it was only a minute or two but it’s an example of where things go wrong,” she said.

Other responses urged clear guidance to avoid distressing scenarios, such as an alleged victim being left alone on the same line as the alleged perpetrator.

An independent review into how the civil justice system has been coping during the pandemic was due to be published later this week by the Civil Justice Council.

A lack of access to the internet, suitable technology or private space were also highlighted by charitable groups and advocates.

Family lawyer Edward Cooke fought for a “pop-up court” for family and civil cases in Chichester when its county court closed in 2018.

“A justice system reconfigured during a global pandemic response is not the model for an effective system in a post-pandemic world,” Mr Cooke, who also sits on the committee of Resolution, said.

“In family cases, which involve dispute resolution of complex, often emotionally-charged issues, court provision delivered by video or phone is never going to be an adequate substitute for face-to-face contact.”

Family lawyer Valerie Cox said the judiciary was “trying extremely hard” in unexpected circumstances but the experience for families was “very poor”.

She said remote hearings meant for some people “if you don’t have enough data on your phone to attend a hearing, you’re paying to access justice”.

She added: “Disadvantaged people often find it very hard to engage, you might phone a parent who doesn’t answer your call and answer your statement but the one thing they will do is go to court.

“There you can talk to them and explain what’s happening. That’s incredibly important.”

Community Advice, run by the Centre for Justice Innovation, is an independent service that directs defendants in Highbury Corner Magistrates’ Court to help with benefits, addictions and mental health problems and other issues, but its offices have been closed during lockdown.

Head of innovative practice, Claire Ely, said: “The people that we support initially find out about our service because they see our office when they come into court, or because one of our members of staff approaches them when they are in the waiting area or custody.

“With the shift to virtual hearings, there simply isn’t the same opportunity.”

“Many of these people will also have little or no access to legal advice,” she said.

HM Courts and Tribunals Service said it would “continue to work closely with the judiciary to use technology and keep the justice system running during the pandemic”.

“Judges will consider the best way for a hearing to take place, taking into account the needs of those participating,” it said.