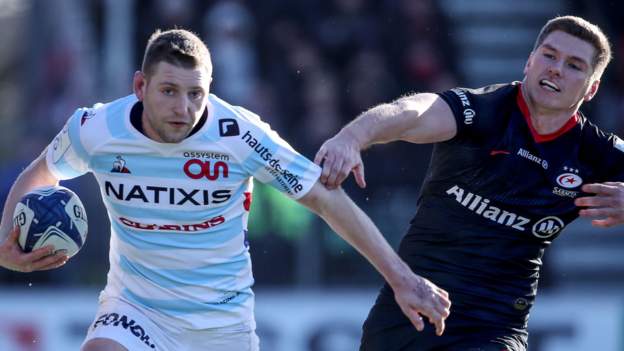 Next season’s Premiership will run from 21 November to 26 June, ending a week before the start of the British and Irish Lions tour of South Africa.

In order to complete all the fixtures, the European Champions and Challenge Cups are set to have four rounds of pool matches rather than six, while the Premiership Rugby Cup, a development competition, will not take place.

As part of the congested schedule, it is planned for there to be Premiership rugby on every weekend of the 2021 Six Nations, which will start on 6 February and end on 20 March, with two rest weekends as usual.

The European cup competitions are set to feature 24 teams rather than 20 for one season only, with clubs playing just four games – two home and two away – in the pool stages.

In order to make up for the reduction in European fixtures, and the financial shortfall of each club having one home game fewer, it is understood there is a firm proposal for the quarter-finals to take place over two weekends in early April, with unprecedented ‘home and away’ ties.

The 2021 European finals are booked for the weekend of 21-22 May in Marseille, before the culmination of the English domestic club season and the Lions tour.

However, with the Premiership final planned for 26 June 2021, the Lions will again suffer from a lack of preparation time, with their tour opener against the Stormers just a week later on Saturday, 3 July.

This will almost certainly rule out all Premiership finalists from featuring in the Lions’ first game, as was the case in New Zealand in 2017.

The Lions had been open to moving their tour to the autumn to fit in with a proposed new global calendar but, with calendar talks stalling, the Lions confirmed last month that their tour would proceed in July and August as planned.

England’s greatest ever bowler on his milestone and more