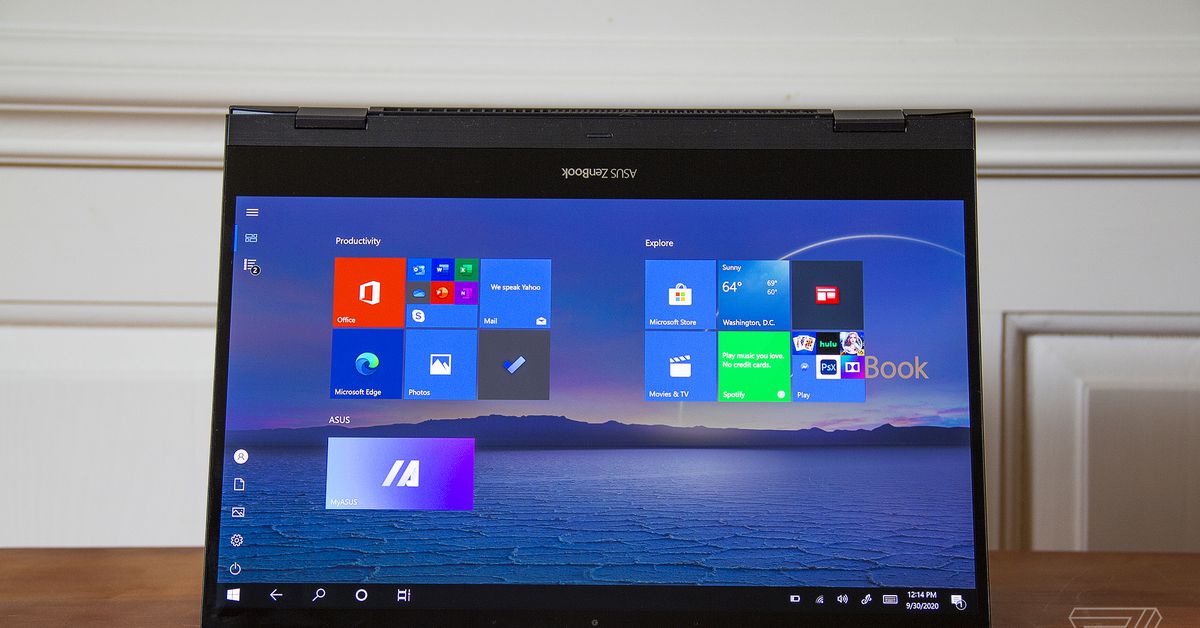 “Your PC ran into a problem and needs to restart”

The latest Windows update has been causing problems for some printer owners, according to a report from Windows Latest (via Gizmodo). Users are reporting that they’re getting a blue screen when they try to open the print dialogue from Notepad, Office, or other programs. (You know that annoyingly ambiguous error message that’s like “Your PC ran into a problem and needs to restart”? It’s that one.)

Microsoft is aware that attempting to print in certain circumstances can blue screen your PC, and has listed the bug on the Windows 10 Support page. The company doesn’t appear to have issued a fix at this time. “We are presently investigating and will provide an update when more information is available,” that website currently reads.

It’s not clear how widespread the issue is, but Windows Latest says it has “seen numerous reports of error popping up here and there.” The bug appears to impact multiple printer brands including Kyocera, Ricoh, and Zebra. “Have had at least 20 confirmed cases from 4 different clients already and it’s only been an hour into the day,” one reader told the publication.

Windows users are complaining across Reddit as well. “This issue was confirmed across four computers,” said one Reddit user. “We just got 3 calls from clients all experiencing this same issue,” another commenter said.

If you’re encountering this problem, the easiest fix is to roll back the latest Windows update. To do this, open Settings > Update & Security > Windows Update > View Update History > Uninstall Updates > Uninstall, or remove the patch manually in Command Prompt. Some Reddit users confirmed that this fixed their problem.

A user claiming to be a Microsoft employee has also posted two temporary workarounds on Reddit, which commenters have confirmed to work. You can enable direct printing in the Command Prompt, or you can use the Compatibility Administrator tool to apply a fix, depending on the application you’re running. Both processes are complicated, so your best bet is to go read that Reddit comment closely if you want to try them.