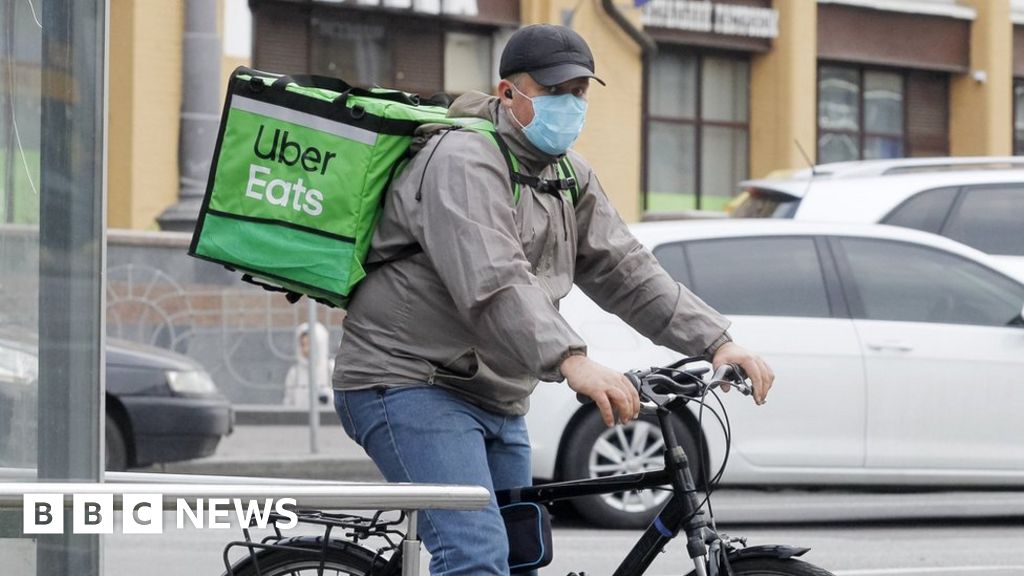 Uber has announced plans to cut 3,700 full-time staff – about 14% of its workforce – as business plunges following pandemic shutdowns.

The announcements come a day ahead of the firm’s quarterly results.

Even before the pandemic, Uber was struggling to balance its books, making a loss of $8.5bn in 2019.

Uber said the reductions will come from its customer support and recruiting teams, and would result in $20m in severance pay and other costs.

Executives in March warned the firm had seen demand for its taxi services fall by more than 60% in coronavirus hotspots, though they said ordering via its Uber Eats food delivery service had increased.

“Since we don’t know how long a recovery will take, we are taking steps to bring our costs in line with the size of our business today,” the firm said in a statement on Wednesday.

Uber’s business is heavily reliant on big cities, including some that have been most affected by the pandemic.

Last year, four metro areas in the US, including New York and San Francisco, and London accounted for 23% of the money spent on the platform.

“Uber and Lyft face Herculean-like challenges looking ahead as the new reality will likely change the business models of these companies [and competitors] for the foreseeable future,” he wrote in a note.

On Wednesday, Lyft said it had seen a decline of more than 70% in trips on its platform as the US started to implement shutdown orders. It said it was taking aggressive cost-cutting steps to help the business survive.

The firm last week announced plans to axe about 17% of its workforce or almost 1,000 employees, furlough another 300 people and reduce executive pay.

“We face a new reality,” said co-founder Logan Green. “We expect that rider demand for our platform will be down for the foreseeable future.”

The reductions are a sign that the impact from the shutdowns is continuing to ripple out into the US economy, with economists now bracing for a prolonged slowdown rather than a quick rebound.

On Wednesday, payrolls processor ADP reported that private employers in the US cut a record 20.2 million jobs last month – more than double the jobs lost in the aftermath of the 2008 financial crisis.

“Job losses of this scale are unprecedented,” said Ahu Yildirmaz, co-head of the ADP Research Institute.