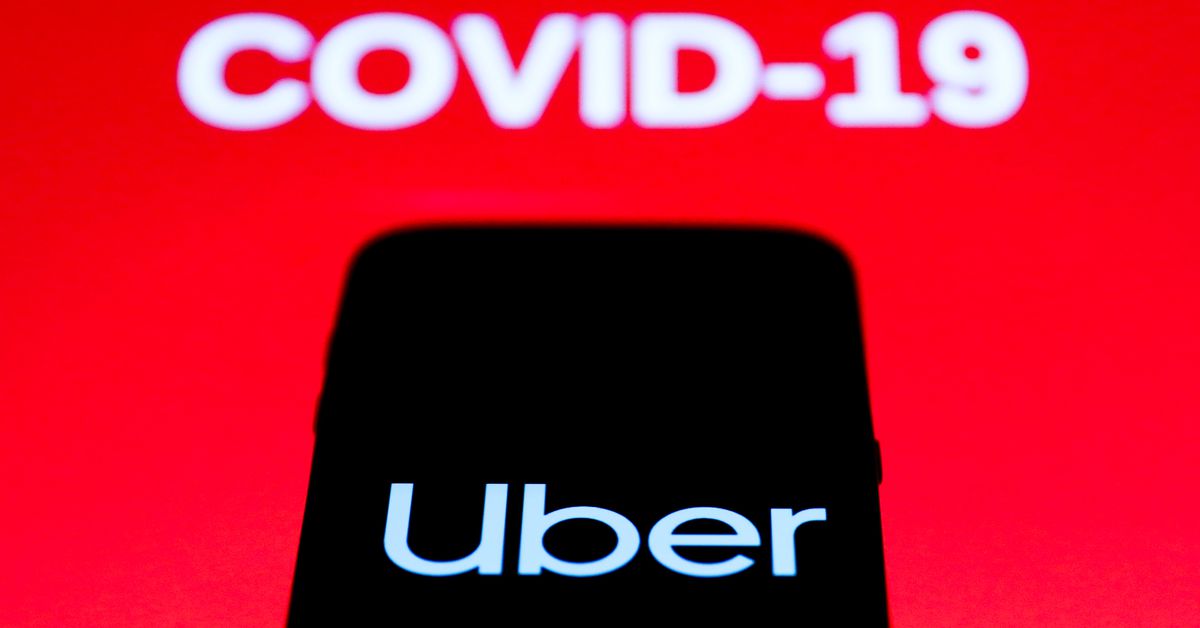 Uber is urging the White House and congressional leaders to include financial assistance for drivers and delivery workers in the economic stimulus package that is currently under debate. The company is also advocating for legislation that would require it to provide drivers with certain financial benefits while still classifying them as independent contractors.

The appeal comes as Uber has seen a precipitous drop in ridership as a result of the pandemic. The company’s gross bookings in Seattle, a city hit hard by the novel coronavirus, is down by 60 to 70 percent, and Uber is assuming similar declines in other big cities like San Francisco, Los Angeles, and New York City. The company suspended its carpooling service, UberPool, in most major markets and is providing financial assistance for drivers who have contracted COVID-19, the disease caused by the coronavirus, or who have had their accounts suspended or been told to quarantine by public health officials.

In a letter to President Donald Trump and congressional leaders on March 23rd, Uber CEO Dara Khosrowshahi said any economic stimulus should include “protections and benefits for independent workers, not just employees.” But Khosrowshahi insisted that he wasn’t seeking a handout for his company.

1/2 My request of America’s leaders: make sure @Uber drivers & delivery people, along with all independent workers in the gig economy and beyond, get immediate protection and support in COVID-19 stimulus packages https://t.co/SKBlOubxyY pic.twitter.com/U2xHPxQmyh

“My goal in writing to you is not to ask for a bailout for Uber, but rather for support for the independent workers on our platform and, once we move past the immediate crisis, the opportunity to legally provide them with a real safety net going forward,” Khosrowshahi writes.

Khosrowshahi avoided prescribing a specific amount of money for gig workers, but he is broadly advocating that independent contractors should be included in any bailout measures for full-time employees. Some of these measures are already under debate. Senate Minority Leader Chuck Schumer (D-NY), with whom Khosrowshahi spoke over the weekend, is pushing for language that would expand and increase unemployment insurance for freelancers, in addition to other protections.

Sensing that the novel coronavirus could present a unique opportunity to address one of Uber’s long-standing quandaries, Khosrowshahi is also calling for legislation that would amend existing labor laws to better suit its approach to worker classification. The company is under pressure in states like California, where a recent law is making it more difficult for gig economy companies to classify workers as freelancers, to completely change its approach to employment. The company, which has hemorrhaged money since its disastrous IPO last year, is dead set against classifying drivers as employees.

“The economic challenges ahead of us mean America’s workers will need more opportunities to earn additional income, not fewer,” Khosrowshahi writes. “I am eager for us to work together to establish a new standard for flexible work, so that it benefits all who choose it and continues to be readily available to as many people as possible when they and our country need it most.”

He adds, “Put simply, our laws should protect all workers, not just one type of work.”

Khosrowshahi says Uber is “already working with lawmakers and Governors in various jurisdictions across the U.S. on similar legislation that would require companies like ours to provide protections and benefits to our independent contractors.”

Uber’s state-by-state lobbying effort is mostly to avoid a repeat of what happened in California. In the run-up to the passage of AB5 in California, the company proposed paying drivers $21 an hour (but only while on a trip), providing them with sick leave and empowering them to “have a collective voice” — a nod toward drivers forming a union. But the proposal was disregarded; on September 18th, California Gov. Gavin Newsom signed AB5 into law.

After the law was passed, Uber introduced some dramatic changes to its app in an effort to be in compliance. Now, Uber’s app displays prices differently, allows users to select preferred drivers, and discontinues some benefits associated with its driver rewards program. The company is betting that by giving drivers more control over their rides and making fares more transparent, they can avoid some of the repercussions of the law, which enshrines the so-called “ABC test” for determining whether someone is a contractor or employee.

Khosrowshahi’s appeal to the Trump administration for legal support isn’t surprising given the federal government’s endorsement of Uber’s worker classification. Last year, the US Department of Labor issued an opinion stating that gig workers like Uber drivers are contractors ineligible for minimum wages and overtime pay. A federal judge ruled basically the same way in 2018 in what is said to be the first classification of Uber drivers under federal law. And more recently, the federal labor board’s general counsel said that Uber drivers are independent contractors, not employees of the ride-hailing company.