With an eye for what’s next, longtime operator and VC Josh Elman gets pulled into Apple 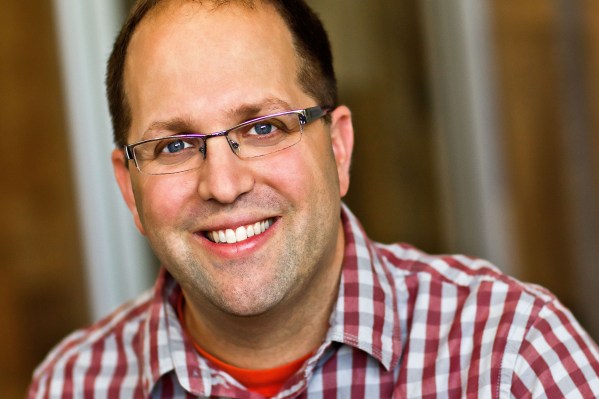 Asked for more details about his new role, Elman referred us to Apple, which confirmed his employment but declined to offer more, including about his new title. (This is typical operating procedure for the tech giant.)

Certainly, Elman has plenty of experience with fast-growing technologies and popular apps in particular. One of his first jobs out of Stanford was with RealNetworks, a bubble-era internet streaming company that went public in 1997, three years after it was founded. (It remains publicly traded, though its market cap is just $60 million these days.)

Perhaps unsurprisingly, the venture firm Greylock brought Elman into the fold in 2011 as a principal, and by 2013, he was a general partner, investing in social networking deals throughout, like Musical.ly (ByteDance acquired the company and turned it into TikTok); Nextdoor (which is reportedly eyeing ways to go public); Houseparty (acquired last year by Epic Games, which is now suing Apple); and Discord (which is sewing up a private funding deal at a valuation of roughly $7 billion).

Somewhat unexpectedly, in 2018, Elman left his full-time role with Greylock to join a company notably not in the firm’s portfolio — the stock-trading platform Robinhood. As interesting, though he took on the role of VP of product at the popular and fast-growing startup, he didn’t cut ties with Greylock entirely, taking on the title of venture partner and remaining on as a board member to his companies.

Asked about the move, Elman told TC at the time that he had “started talking with a few of my partners about how I want to spend the next decade of my professional life. What gets me the most energized is when I can dig in on product with a hyper-growth company.”

Ultimately, the Robinhood role didn’t last long, with Elman leaving last November after less than two years on the job. Now Elman — who said he’s stepping away from some of his Greylock-related board seats — has a new chance to do what he loves most, from one of the most powerful perches in the world, the App Store.

Now, to see what he does there. “I’m really excited to get to build ways to help over a billion customers and millions of developers connect,” he tweeted earlier, apparently sharing as much as he can publicly for now. Added Elman in the same thread: “I recently found my college resume. My career objective was ‘To create great technology that changes people’s lives’. Still at it :)”